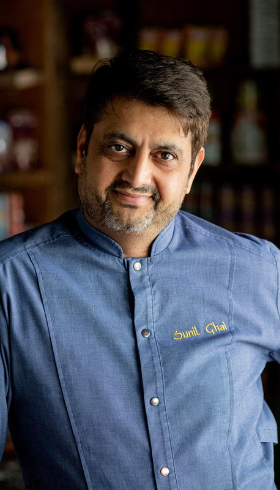 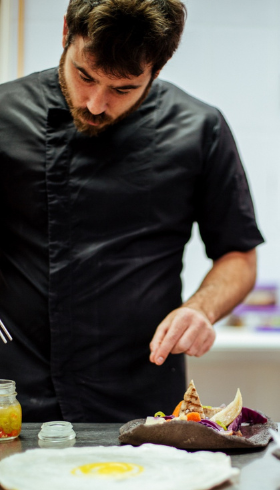 Víctor Valverde discovers the richness and variety of the produce of Lanzarote at the Hotel Palacio Ico restaurant. His kitchen proposes taking care of the local produce using that good base to be able to investigate through the mixture of flavors, textures and pairings. Victor transports all the experience he acquired under the tutelage of Martin Berasatigui (3 Michelin stars) […] 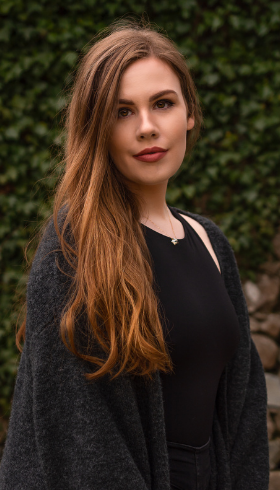 Tara Gartlan is a pastry chef with over 10 years experience having worked in some of Ireland’s most prestigious restaurants.   While studying Culinary Arts in DIT Cathal Brugha Street, focusing on pastry and nutrition Tara discovered she was in fact Coeliac which pushed her to further her knowledge and interest in gluten free baking and patisserie.    As […] 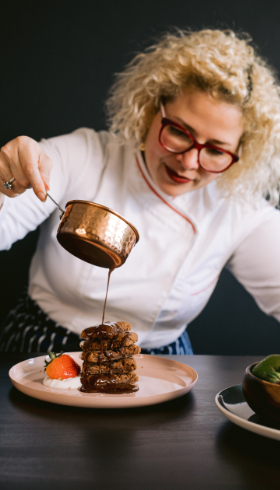 Jeeny Maltese is a Latin-American born TV chef and food writer.  Regularly Featuring as a celebrity chef on RTE One, on the “Today Show with Maura & Daithi” and Virgin Media One on “The Six O’Clock Show”. A keynote speaker and guest chef in top festivals and events nationwide. Very passionate about good eating and […] 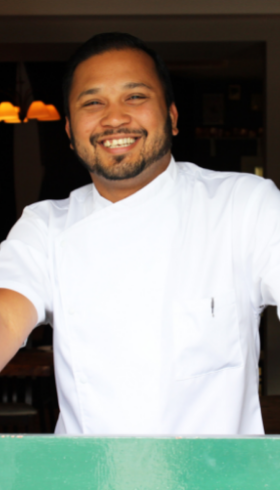 Shamzuri (Sham) Hanifa is a multi-award winning Chef, Businessman and Broadcaster. Currently he is the Chef/Owner of The Cottage Restaurant; owner of Synergy Café; Director and Chef Consultant for Buffalo Boy Steakhouse and Chef/Owner of the ‘Chef Sham Sauces’ range, all based in Carrick on Shannon, County Leitrim.   Originally from Malaysia, Sham moved to Carrick […] 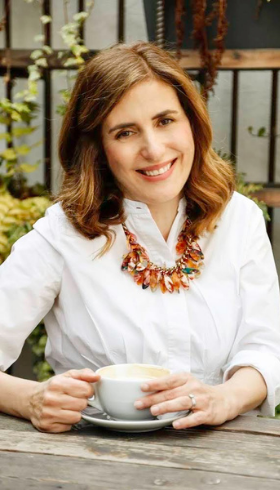 Born in Spain, Blanca Valencia grew up between Central America and Spain. She is a cook, teacher and speaker that specializes in Spanish food. She has a Grand Diplome from London’s Le Cordon Bleu and her experience includes running the test kitchen at Books For Cooks (London), a stage at elBullihotel (Seville, Spain), and running […] 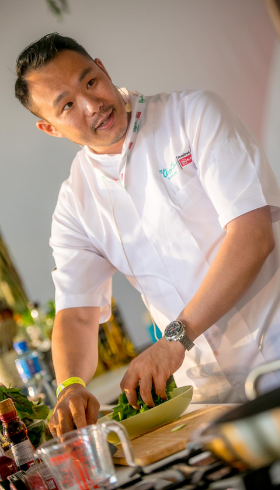 Kwanghi was born in Hong Kong and raised in Buncrana Co.Donegal and from the age of 8, he was helping out in the family restaurant kitchen. Kwanghi has extensive experience in the hotel and restaurant industries working in some of the best restaurants in Ireland gaining experience with the best chefs in the country. Over […] 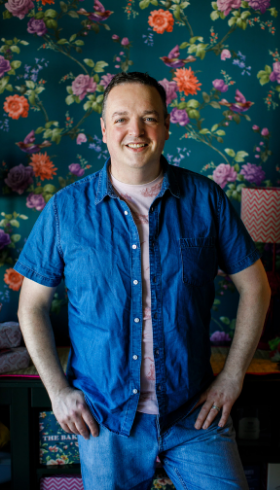 Graham is well known for creating tasty Bakes with conventional and some very unusual flavour combinations while using traditional Irish recipes as inspiration. Having learned to bake with his granny at a very young age he went on to become a classically trained chef who re-established his passion for baking as his career progressed, which […]